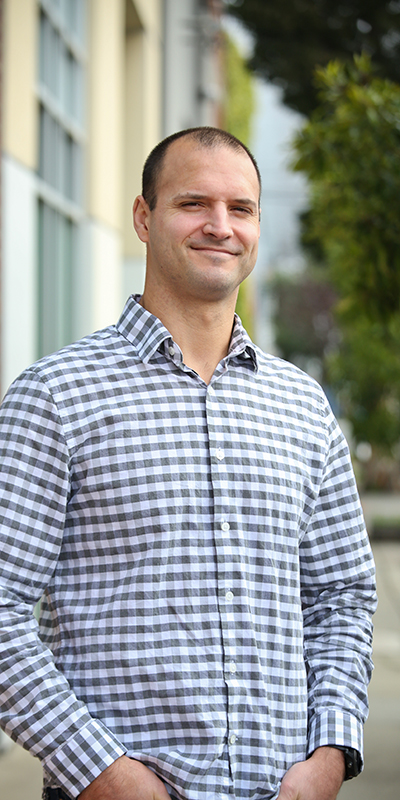 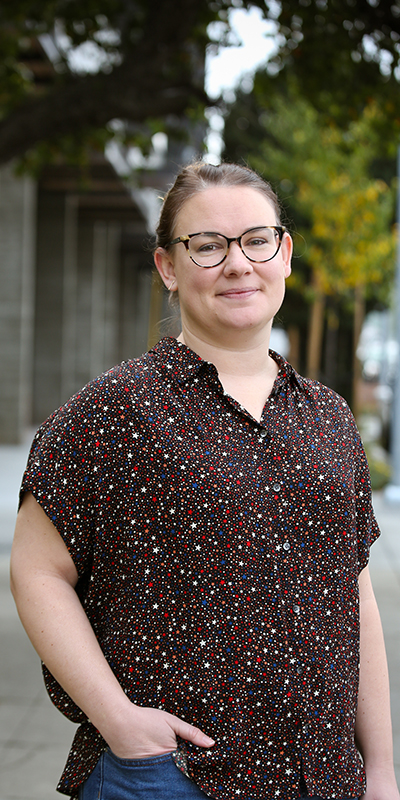 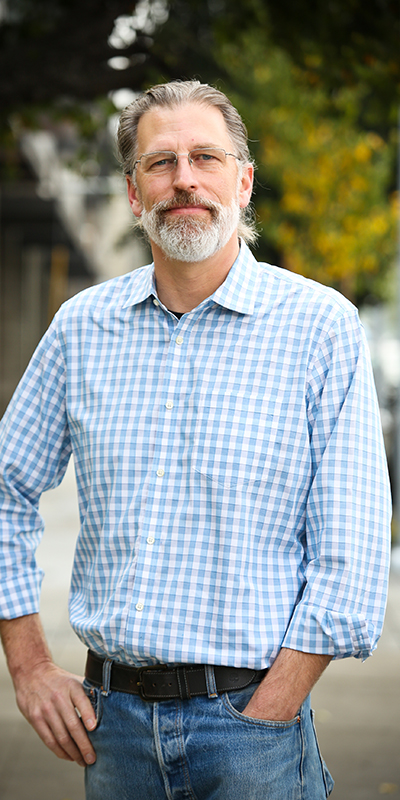 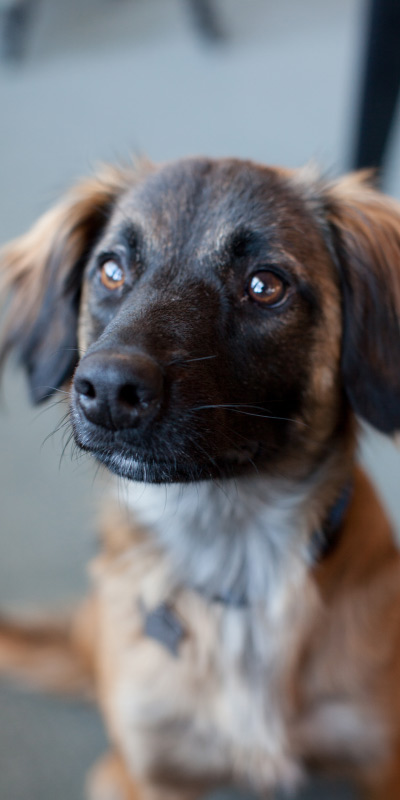 Christian loves building(s). Inspired by a long line of relatives, mentors, and designers who express themselves via their head and hands, his professional life has been devoted to understanding how buildings are designed, built, used, and adapted over time. Adept at devising contemporary as well as contextual solutions, his appreciation ranges from the tenets of modernism to the pragmatics of traditional vernaculars.

With substantial expertise in custom residential and commercial office projects, Christian’s experience also includes restaurant, furniture, and lighting design. Prior to his architecture career Christian worked under the tutelage of a master cabinetmaker in Savannah, Georgia, and was a restoration craftsman at the Lyndhurst Estate in Tarrytown, New York.

Born in New York City and raised in New England, Christian received his Master of Architecture degree from the University of Texas at Austin. He studied furniture design, architectural preservation, and theatrical lighting as an undergraduate at Tufts University, Askov Højskole (Denmark), and Savannah College of Art and Design.

In life outside of work, Christian has devoted time to his community as past Board President of Support for Families of Children with Disabilities, and as a member of the San Francisco Lawn Bowling Club. Presently he is a member-in-training at the Naturfreunde/Tourist Club of San Francisco, an open water canoeist, a house restorer, a furniture maker, a bread baker, and most importantly, a husband and a dad.

Lauren values craft and detail in architectural forms. She seeks balance between forward-thinking design and a respect for the past. As a project manager and designer, Lauren has managed residential and large-scale commercial projects from concept through construction.

Originally from the east coast, Lauren moved to San Francisco in the early 21st century and feels completely confident in calling California her home. She graduated from the University of Virginia with a Bachelor of Science in Architecture in 2004, and is currently pursuing licensure. In her free time Lauren can be found playing and watching sports, reading, eating good food, and exploring San Francisco.

Originally from the Pacific Northwest, Steve has resided in the Bay Area since graduating from The California College of the Arts and The University of San Francisco. Throughout his career, Steve has helped clients visualize proposed commercial and residential projects as well as process their often complicated permit entitlements. Steve is also licensed California Realtor, which allows him to bridge the gaps between home purchasing, design potential, and construction.

A long-distance triathlete, Steve is always willing to ride up the steep grades of Marin and take a plunge in the San Francisco Bay. He finds fulfillment in helping his community by regularly volunteering at the SF/Marin Food Bank and donating blood at the Blood Centers of the Pacific.
Steve is also an avid reader of classic literature.

A product of a liberal arts Central Valley background, Decoda excels at many things, including; greeting visitors (usually in a nice way) accepting belly rubs, denuding tennis balls, untying shoelaces, and napping, always in that order.